The Future Depends On Our Knowledge Of The Past.

The movement to get rid of fossil fuel is riddled with proponents who have no idea how the world works and the need for fossil fuel to make it work.  Therefore, the forces against fossil fuel are always looking for ways to shut the whole industry down.  Recent proposed legislation would have required two public employee pension funds to withdraw at least $9 Billion in investments from fossil fuel companies.

Democrat Assemblyman Jim Cooper, chairman of the Public Employment and Retirement Committee pulled the bill (SB-1173) from the committee hearings, taking the bill out of consideration in the lower house.  The state Senate had passed the bill raising hope that the California Public Employees Retirement System and the California State Teachers Retirement System would join about 1,500 other public institutions worldwide that have pledged to divest Fossil fuel holdings.  Some groups stated that fossil fuel holdings total more than $40 Trillion. Assemblyman Cooper has been identified by the Sierra Club as “a Democratic favorite of the oil and gas industry” who reported $36,350 in contributions from fossil fuel interests during the last election cycle.  Note:  All elected officials receive contributions from various industries.

Now, the reason that this article is in the Sentinel is to highlight the constant war against fossil fuel.  Fossil fuel is required to make our economy run smoothly and efficiently.  Without reliable fuel we have $7 a gallon gasoline.  Many of the climate change believers have no problem putting copious amounts of money into wind farms, solar farms in the desert and continual mining of precious metals.  Wind and sun cannot provide all the energy needed to maintain our way of life.  The loudest national advocates for the green economy are able to afford the costs of that economy.  The average hard working American cannot. 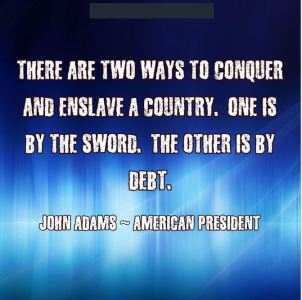