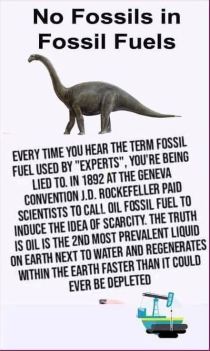 Guess What?  California needs fossil fuels to keep the lights on!:

Surprise, Surprise.  Renewable sources of energy such as wind and solar can’t be dispatched after the sun goes down.  Therefore, the governor proposed that the state buy power to ensure there is enough energy to go around during heat waves that strain the grid.  However, critics claim that the method of getting there is at odds with the state’s broader climate goals.  This proposal paves the way for California to tap aging gas-fired power plants and add backup generators fueled by diesel.

The people in power claim that climate change is causing our energy demands to peak.  So, increased supply is needed to meet the demand.  However, the orthordoxy is that we are relying too much on fossil fuels.

The governor’s solution is to create a “strategic reliability reserve” which would be run by the Department of Water Resources.  The agency is a major producer and user of power through its dams and operation of the state’s water pumping system.  In the summer the department could reimburse utilities if they have to buy extra power and add temporary power generators including those powered by fossil fuels.  Diesel-powered generators could not be used after 2023.

In addition the water department would be able to build new energy storage and zero-emission generating stations.  Money could be spent to buy power from coastal gas-fired plants that are set to close in 2023.  These plants were first set to close in 2020.

The water department could also buy power from California’s last remaining nuclear plant if it stays open beyond the scheduled 2025 closure.

The legislature passed this bill (AB 205) and the governor signed it.

Note:  Several Democrat lawmakers report that they have been given assurance by the governor’s office that any fossil fuels would be used as a last resort.