California’s treasury is filled to overflowing.  That doesn’t mean that our esteemed legislators and Governor would consider cutting taxes.  Governor Newsom is one of the governors who stated that he planned to “put money back in the pockets of Californians to address rising gas prices” by sending checks to drivers.  California’s gasoline prices are averaging $5.79 per gallon compared to $4.29 nationwide.  We can blame hefty taxes and climate mandates.

In 2010 people in California were paying just 24 to 30 cents a gallon more than the national average.  Then the legislature established a low-carbon fuel standard and cap-and-trade program to reduced fossil-fuel consumption and finance electric cars.  According to the Western States Petroleum Association this law adds at least 46 cents a gallon to gas prices.

The legislature also raised the state excise gas tax by 12 cents a gallon in 2017 and indexed it for inflation supposedly to repair roads and bridges.   However, much of that money has gone to mass transit.  Californians presently pay upward of 70 cents a gallon in state and local gasoline and sales taxes versus about 20 cents in Texas and Arizona.

The surplus in California is projected at $46 Billion.  Democrats in Sacramento have rejected a gas tax cut.  They also refuse to relax climate regulations.  Mr. Newsom has proposed a “gas tax rebate.”  Unlike broad-based tax cuts, these direct payments let legislators distribute money to select voter groups.  It is possible that owners of electric vehicles will get a check.

State and localities have received $900 Billion in federal Covid relief.  Many governors are returning the money in tax cuts.  Democrats in high-tax states appear to be sending the surplus to a politically favored few. 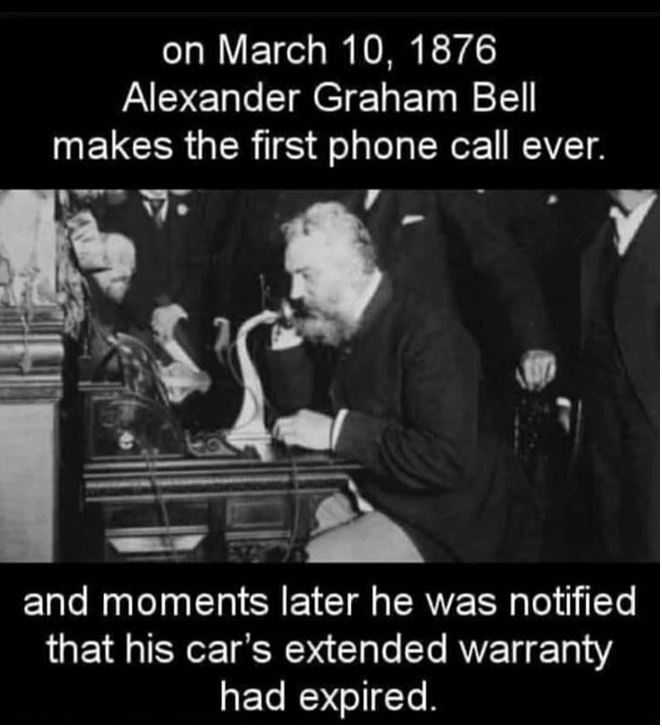