Some people get elected to office and assume that means they will solve every problem with legislation.   The latest bright idea which has been around for quite a while is having one state agency manage the health care for 40 million Californians. The Governor has wanted to develop a universal health care plan for those without insurance including people here illegally. Members of the legislature, however, have a much broader plan.

Two measures were introduced in the Legislature: one would create the framework for a single payer plan and the other to ask voters to levy tens of billions of dollars in new taxes to pay for it. This tax would fall primarily on affluent taxpayers and businesses.

Now, if you have been following the results of state agency actions, you might be a bit skeptical about a California state agency managing the health bills of 40 million people.

Assemblyman Ash Kalra, Democrat from San Jose states that; “What we’re trying to do is get rid of these dozens of buckets of funding – whether it’s private insurance, whether it’s employer, whether it’s Medi-Cal – put it into one bucket.”

Question:  What happens to Medicare recipients? What happens if a person moves out of California?  What is the status of their Medicare?

Very important: The federal government now pays about half of the state’s medical care tab. This amount through Medicare, Medi-Cal, “Obamacare” and systems serving federal employees, civil service and military retirees is well over $200 Billion a year. The proposed Legislation assumes that the federal government would turn all of that money over to the state. The legislation pending in the Assembly would create a framework but the taxes are contained in a companion constitutional amendment that would require a two thirds vote in the legislature and voter approval.

The Tax Foundation (a non-partisan group that monitors government spending) found that the proposed constitutional amendment would increase taxes by roughly $12,250 per household in order to fund the first-of-its-kind health care system.

Let us not forget:  The Bullet Train: The Employment Development Department, The Department of Motor Vehicles and countless failed technology initiatives.

Management of California state government is a joke. Do you want to trust your health care to the state?

As of 1/21 the Single Payer legislation passed the Appropriations Committee and is on to a vote of the full Assembly. There was no apparent concern about the cost of this legislation.

The Sentinel will be monitoring this legislation and advise as to its progress. 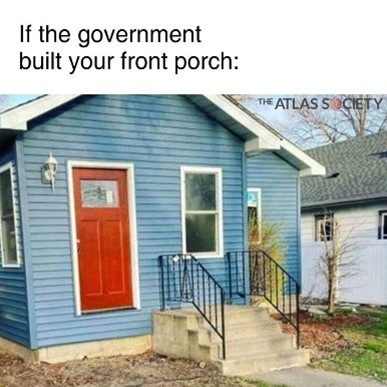